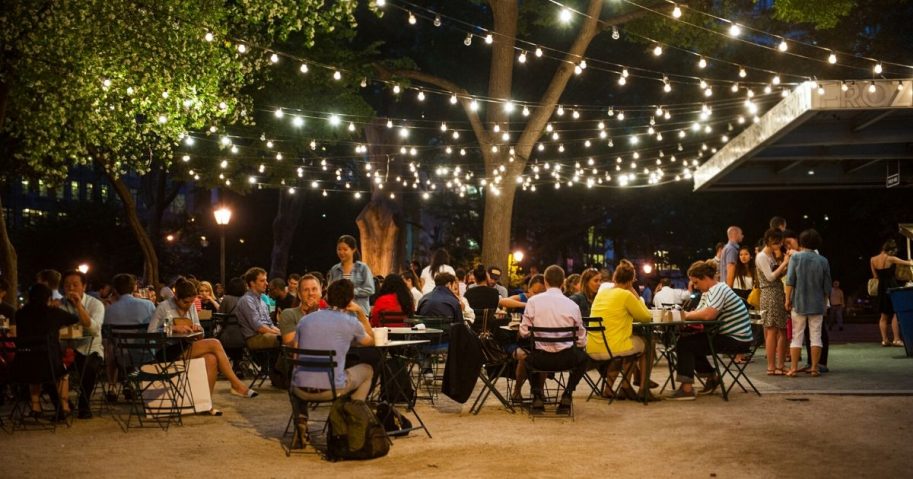 Within the very document that sparked the creation of the United States of America lies one of the most important rights that we as Americans are entitled to: the right to pursue our own happiness.

The Declaration of Independence states that American citizens have “unalienable rights” to “Life, Liberty and the pursuit of Happiness.”

Activities like hiking, fishing, visiting the beach, supporting local businesses and other ventures that once brought many Americans happiness in many places have been criminalized. Even something as innocent as attending church is now an act that people have been fined for.

Without the freedom to access the outside world, the American people’s vision of reality has been consumed by the downcast tune that our media broadcasts.

Heartbreaking stories about the increasing death tolls flood television and social media. The onslaught of depressing news and government regulations has proven to be an inescapable and harmful combination for many.

Recently, The Washington Post reported that amid the pandemic, one-third of Americans are expressing signs of clinical anxiety or depression.

The survey taken by the Census Bureau between late April and early May showed that the coronavirus pandemic had propelled a huge jump in those feeling depressed, in some instances doubling since 2014’s national survey.

These statistics are clear: Without the rights that the Founding Fathers assured us, Americans cannot function as Americans. Granting the American people the God-given right to pursue our own happiness is necessary to reverse the damages done by this big-government overreach.

Do you think the federal government has used the coronavirus crisis as an excuse to erode our fundamental rights?

At the beginning of May, the upstate of South Carolina, where I live, began to loosen the restrictions on outdoor seating at restaurants.

Just in time for my family to flock toward a good local restaurant for the celebration of Cinco de Mayo.

Let me be the first to say that the effects of just sitting outside and seeing family, friends, neighbors and others in the community was an instant morale boost. I took a second to glance at my surroundings and those throughout our regulated outdoor seating. It was as if positivity were erupting everywhere.

I saw families being able to sit together outside with food that they didn’t make for the first time in months. Waiters and waitresses were able to serve people and receive tips to help take care of their personal expenses. And there were young couples finally able to go out on dates and treat one another to dinner. These experiences are the little yet important moments in time that allow us to pursue our happiness.

‘No, It’s Not Just A Building’: How Looting And Riots Destroy More Than Just Property