News media, June 2016: Trump admits to grim realization that he is losing!!!!!

President Trump has privately come to that grim realization in recent days, multiple people close to him told POLITICO, amid a mountain of bad polling and warnings from some of his staunchest allies that he’s on course to be a one-term president https://t.co/Vnc7EdsRM2

News media this week: William Barr is doing nothing to hold rioters accountable!!!!!

William Barr this week, from a story at WND:

Indictments already at hand for arson, destruction of property

Attorney General William Barr said Thursday that the Department of Justice is conducting about 500 investigations into acts of arson and destruction associated with the protests and riots over the past several weeks.

The DOJ is ramping up investigations into the activists who participated in destruction of private and public property over the last several weeks, Barr said during an episode of the Verdict podcast with Republican Sen. Ted Cruz of Texas.

“We’ve had scores of indictments so far for such things as arson, destruction of federal property,” Barr said, adding that the DOJ is going full bore on a probe. “We have right now about 500 investigations underway, so it’s picking up pace. We are committed to holding accountable the people who engaged in this.”

He added: “State and local are not doing their jobs.”

Of course, “state and local” is a polite way of saying that Democrat governors and mayors are preventing their local law enforcement officials from doing their jobs. Because that’s what Democrats do these days.

Then there was this DOJ announcement Saturday night:

Four Men Charged in Federal Court for Attempting to Tear Down Statue of Andrew Jackson in Lafayette Square Amid Protests https://t.co/bGGyPzaH5S

And this from Friday:

NEW: AG Barr has created task force on violent anti-government extremists, to be led by @USAO_NJ and @USAttyNealyCox.

“Some pretend to profess a message of freedom and progress, but they are in fact forces of anarchy, destruction, and coercion.” pic.twitter.com/bfyB9Sacmn

She is the Nora Desmond of Washington, DC. https://t.co/VtjcJTQbsi pic.twitter.com/HN2UxqX0Yl 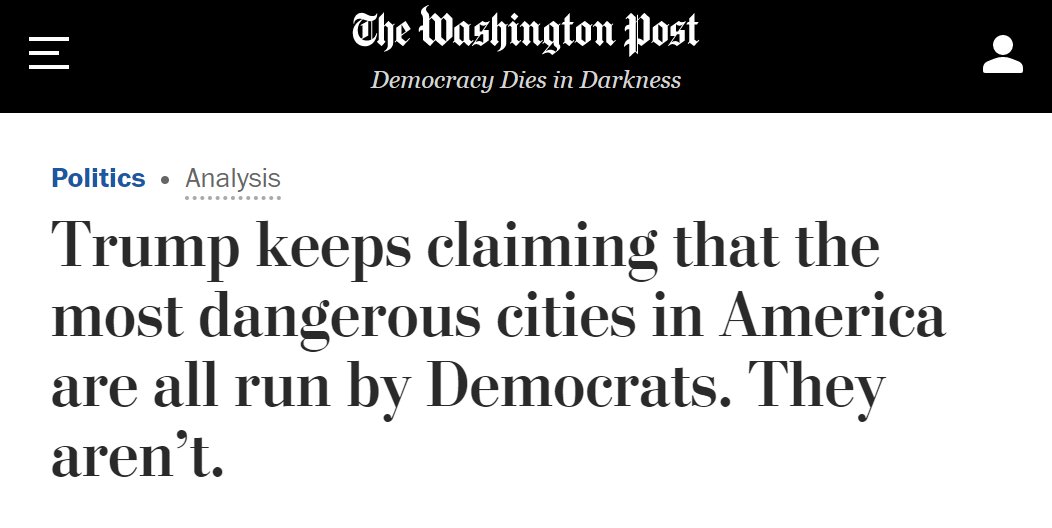 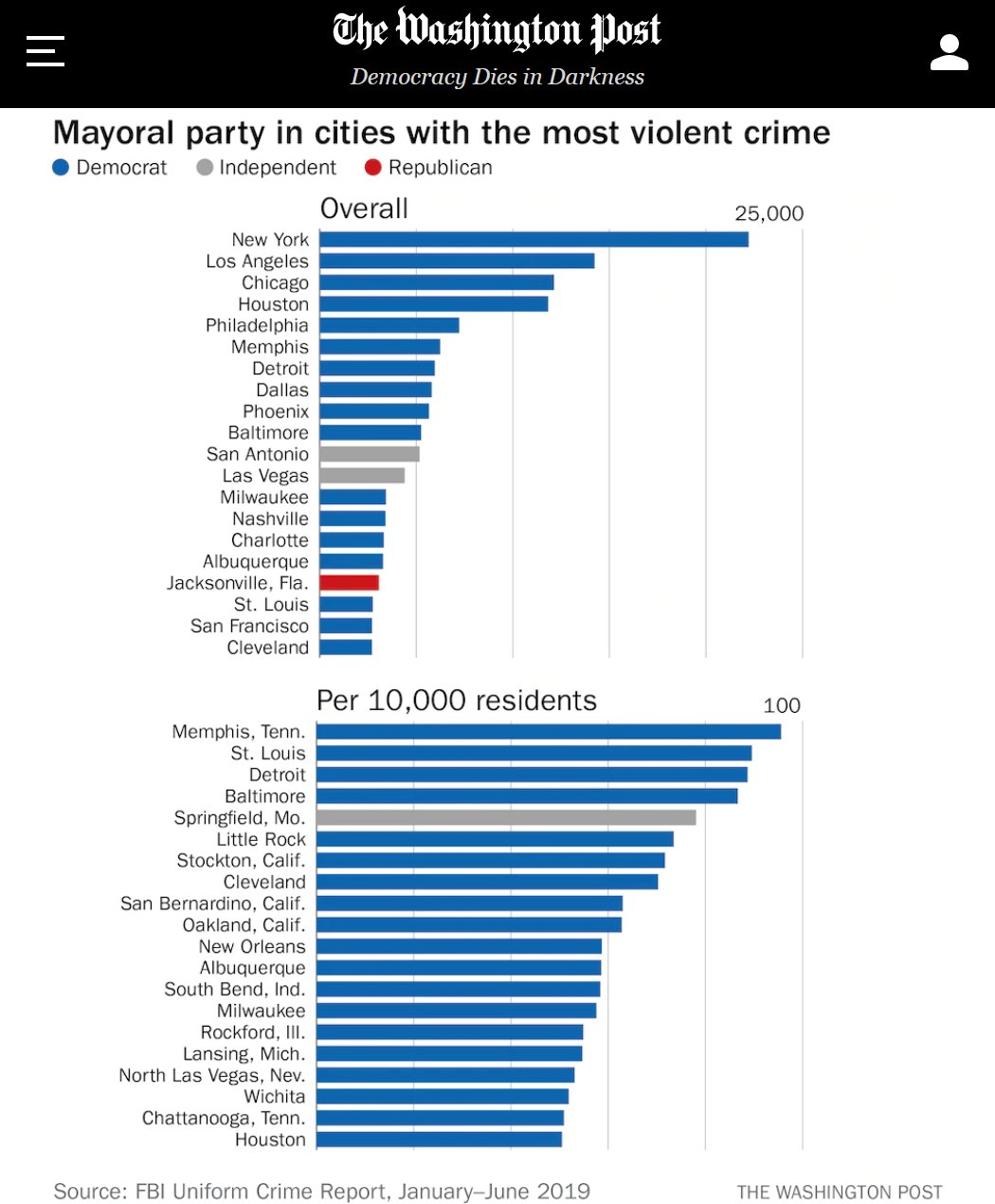 Catherine Herridge won’t be tolerated by CBS News much longer. – But while she is there, she’s doing terrific work reporting the truth. Of course, doing that will eventually get her fired by CBS, just like what happened to Lara Logan and Sharryl Atkisson before her. Watch:

NOOSECAR Update: For anyone keeping count, hoaxer Bubba Wallace finished 22nd in the NASCAR event on Saturday. I’m just shocked that all the virtue-signaling white drivers didn’t just pretend to have car problems so Wallace could finally win a race.

Today’s news moves at a faster pace than ever. Whatfinger.com is my go-to source for keeping up with all the latest events in real time.

Tuesday News Roundup: Ghislaine has the Tapes, and the Deafening Silence of Kaepernick Defenders

America’s Universities are About to Reveal Their Essential Uselessness

Trump Admin Delivers Formal Notice of Withdrawal from WHO