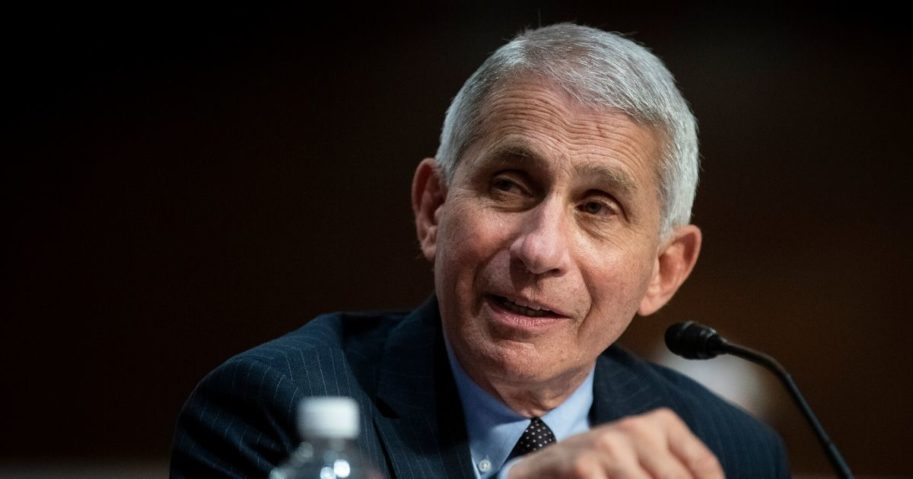 So it really got my attention the other day when he declared that he is optimistic about the prospects for a COVID-19 vaccine by the end of 2020.

And yet maybe we shouldn’t be surprised, because there is a reason to be optimistic.

Many pharmaceutical companies are working toward a vaccine – four primary ones in the U.S. – but many others throughout the world. They’ve put the vaccine on a fast track, and even the notoriously slow Food and Drug Administration has agreed to expedite its approval process as much as possible so a safe and effective vaccine can be made available to the American people.

In the meantime, despite the hysteria you hear, the news concerning the pandemic is still mostly encouraging.

TRENDING: Exclusive from Gen. Flynn: If We Don’t Act, 2% of the People Are About To Control the Other 98%

Yes, there are many counties across the country showing increases in new cases, but they’re a minority. They will get the most attention, of course, but they’re still far from the majority.

And even though the number of cases has been spiking in recent days, the death rate remains way down.

By the way, all the media panic about the spike in cases is not the only example of them misleading us in recent days.

Remember all the talk about the president suggesting we do less testing so we won’t get so many positive results? The media would have you believe he offered this as a serious proposal.

Are you optimistic about a COVID-19 vaccine?

He didn’t! I was there. It was a throwaway line in his rally speech in Tulsa – one of those things where you suggest something absurd in order to make a more serious point about why you’re doing the things you’re doing.

Of course we need to do more testing, which is why Dr. Fauci confirmed (can you believe he was even asked?) that the president had not ordered any sort of slowdown in the testing.

But the media want you to think this was a serious proposal – to slow down testing to produce fewer positive results so the president will look better. It’s one of the most dishonest stories since the whole Russia thing, but that’s your media for you, America.

These are the same people who focus exclusively on the rise in cases and ignore both the plummeting death toll and the rising number of people who have recovered from the disease.

I seriously wonder how the media will try to spin a vaccine against the president. But that’s not the most important thing.

The most important thing is that there is reason to believe a vaccine is coming – and that it will protect people’s lives while allowing them to return to their livelihoods more fully.

South Dakota Governor: ‘We Will Not Be Social Distancing’ at Big Mt. Rushmore Independence Day Event

‘It Will Shatter Your Soul’: Six Children Killed In Chicago In Single Week